A decade ago, when someone else was president of the United States, when there was no covid-19, when George Floyd was alive, the writer Rebecca Solnit gave an interview to The Believer magazine. It was not a presidential election year. “We tend to think of politics as a tiny fenced-off arena of unpleasantness, which most Americans avoid—except for the horse race of a primary season or fun moral questions often centered in irrelevant individual crimes and acts,” she said. “But politics is pervasive. Everything is political and the choice to be ‘apolitical’ is usually just an endorsement of the status quo and the unexamined life.”

When we look around now, it’s impossible not to see politics everywhere. Campaign politics swerve into public health politics; racial politics underlie everything. Journalists have sometimes pictured themselves standing outside of it all, pencils up, observing the news as it flashes by. But coverage is political, too—and to say otherwise is a failure to appreciate the nature of the work. That has always been so. But now more than ever—given the confluence of events in the spring of 2020—it is a reality that is impossible to deny. 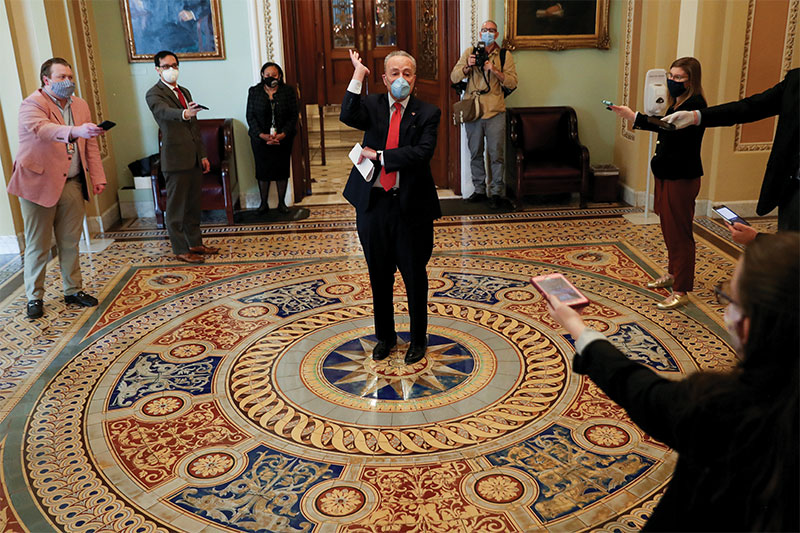 In May, Sen. Charles Schumer talks to mask-clad reporters at the Capitol. They try to keep their distance. Reuters / Leah Millis In March, aiming to clinch the Democratic Party’s nomination for president, Joe Biden appears in his first virtual town hall. Held over Zoom and Facebook Live, the event is plagued by technical difficulty. At one point, Biden wanders off-screen. Screenshots 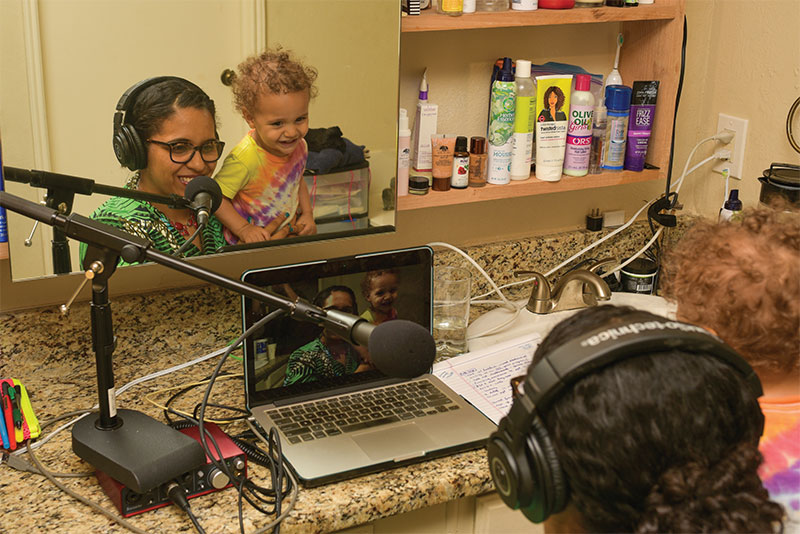 Candace Valenzuela, a Democratic congressional candidate from the suburbs of Dallas, calls in from the makeshift campaign office in her bathroom while caring for her two young sons. Andy Baldwin 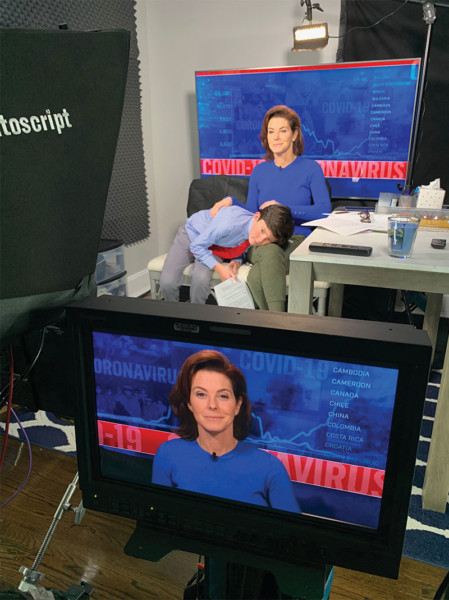 While reporting from Minneapolis—where protests have broken out over the killing of George Floyd by a white police officer—Omar Jimenez, a CNN correspondent, is arrested live on air. CNN In May, while covering demonstrations near the Colorado statehouse, Hyoung Chang, a photographer for the Denver Post, is struck by a police projectile; his badge is damaged. Hyoung Chang