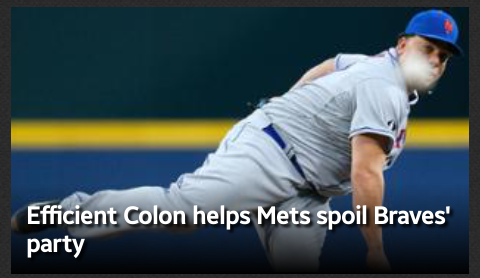 My nominee for worst Catholic newspaper typo of the year. pic.twitter.com/dGUzNnhZ9U

A team of people were paid to produce this pic.twitter.com/yE8G5yZWFc

ICYMI: Chuck Todd has a basic misunderstanding of his job

In the summer of 2019, Nabela Qoser, a broadcast reporter, became the face of Hong Kong’s adversarial press. The city was in deep political crisis. Anti-Beijing protests numbering in the hundreds of thousands of people had erupted over a government...

Op-ed: How to cover vaccine hesitancy